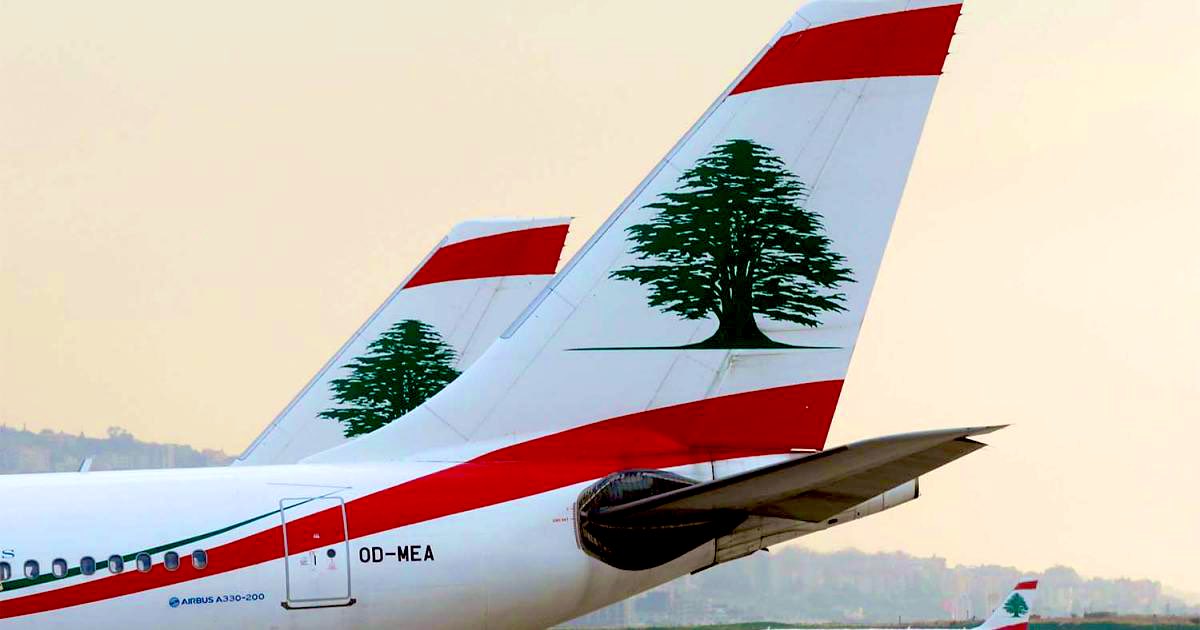 Beirut-Rafic Hariri International Airport’s (BEY) building sustained damage by the massive ammonium nitrate explosion that leveled Beirut port and caused over 100 casualties on August 4, 2020. Despite that, reportedly, its operations were not interrupted.

According to information posted on Facebook group Lebanese Plane Spotters, the airport windows were shattered and some light structures collapsed. The airport is located some 8.5 kilometers from the dock where the explosion happened.

The next confirmed departure happened at 7:40 PM, an hour-and-a-half after the explosion, and no incoming flights are reported to have diverted. According to Flightradar24 data several flights should have been taking off and landing just minutes after the event, but there has been no confirmation of their delays so far.

Meanwhile, Lebanon’s Middle East Airlines has not sustained any damage to its aircraft parked at the airport and will continue its operations.